The Clara effect - security for members and clarity for sponsors

Focused on securing the full pension promise for every member

Lowering the risk and accelerating the journey to buy-out

Clara-Pensions is the member-first consolidator for defined benefit pension schemes. We are a purpose-built company with a single, clear focus - protecting the interests of and delivering results for our members.

UK companies can now transfer the burden of their pension liabilities to Clara, freeing them to focus on their future growth.

Clara brings defined benefit pension schemes together with robust governance. The effect is clear. Members have more secure pensions and companies have the certainty to focus on growing their business.

Focused on securing the full pension promise for each individual member.

Supporting members on a shorter, low-risk journey to buy-out.

A new risk transfer solution that is deliverable today.

Clara-Pensions, the member-first consolidator for defined benefit pension schemes, today (9 June 2021) announced it has completed the appointment of Kempen Capital Management (Kempen) as its fiduciary manager.

On 15 October 2020, Clara-Pensions, the member-first consolidator for defined benefit pension schemes, announced that Wilton Re Overseas Limited, a member of the Wilton Re Group of companies, would join Sixth Street, the global investment firm, in supporting our further growth and development.

In June 2020 The Pensions Regulator launched their assessment regime for consolidators like Clara. They've now published what they expect trustees and sponsors to have considered if they think a superfund or consolidator is right for their members. At Clara we've welcomed the new guidance.

Clara-Pensions adds Wilton Re as an additional capital partner

Clara-Pensions, the member-first consolidator for defined benefit pension schemes, today (15 October 2020) announces that Wilton Re Overseas Limited, a member of the Wilton Re Group of companies, will join Sixth Street, the global investment firm, in supporting the further growth and development of Clara-Pensions.

Significant and positive step for pension scheme members and their sponsors. Clara looks forward to receiving full approval under the new guidance and welcoming our first members later this year.

Clara responded to the publication of The Pensions Regulator's new regime for DB Superfunds and Consolidators with a press announcement.

Business as usual, during the COVID-19 outbreak

Clara continues to work as usual.

Clara-Pensions appoints Steve Groves to its Board

Clara-Pensions, the member-first consolidator for defined benefit pension schemes, today announces it has appointed Steve Groves to be a member of its corporate Board.

Pension consolidators can deliver a more secure future for defined benefit pension scheme members over the next decade, according to Clara-Pensions. Continuing to regulate these vehicles as pension schemes will enable the UK to deliver safer pensions, rather than a weakened form of insurance. 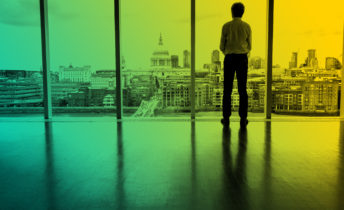 An update on how we're thinking about investment issues and the development of our Statement of Investment Principles.
September 30, 2020

Interviewed at the Society of Pension Professionals Conference by James Riley from Isio, Guy Opperman shared his thoughts on consolidation: 'We think superfunds are the way forward and I have pushed very, very, very hard and believe there will be significant take up in my view'.
September 15, 2020 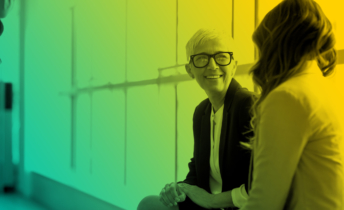 The LCP team discussed how corporates and trustees might view consolidation as an option for their schemes.
September 15, 2020 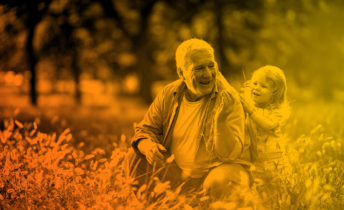 Hymans Robertson, the pensions, investments, benefits and risk consulting firm, recently published their analysis of the strength of the Clara model.
September 11, 2020 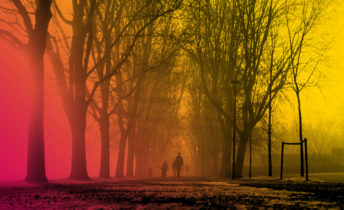 We've collated a number of the responses to the publication of The Pensions Regulator's guidance for consolidators like Clara.
June 24, 2020

The Government recently asked for views on the funding of The Pensions Regulator and other pensions bodies.
December 4, 2019 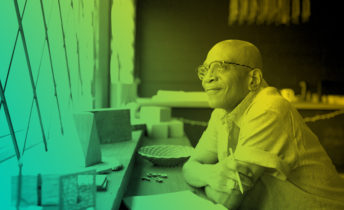 Our CEO, Adam Saron wrote to the Committee outlining the need for trustees, employers and members to have consolidation as an option to make pensions safer.
November 8, 2019 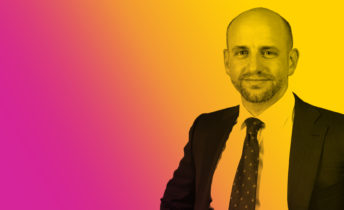